The one who looks will find, that is 100 % true, this waterfall is not visible from the roads inside the valley or the bridge nearby, you will need to walk around to find it, it is worthy . The view is awesome and there is a small cave in it´s base. Also, the waterfal turns into a river on its bottom. 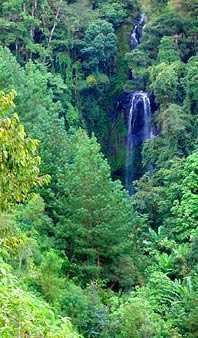 When we were instructed to get this place we thought it was a joke, because the bridge where our walk had to begin, acording to the map, it was tinny, and it was unreal to find a waterfall nearby.

We didn´t hear any sound wich indicates us where we should continue, at the end we were resigned to begin the the walk expecting only to make a good trekking journey, not without to laughing at ourselves for thinking the size of the waterfall that we could find, because the river was also, really small.
For our surprise, once we continued the walk between the trees and going down, we found released land and high levels of humidity.

Then we heard the noise of the water to our left, and decided to seach the origin. We got to a point where the waterfall could be seen, but we keep thinking that it was a little one, still we decided to reach the bottom

We took our cautions, because therer were invitations for a dangerous fall, but it was worth it. Once we were in the base, we discovered a little cave aside, the entrance was little, with a reduced space.

We decided to get into the cave, the humid land made us hesitate a little but we made the try. A friend decide to give the first turn gently because of his arachnofoby.

We got in, once inside the cave was big and there spiders of two types, but curiously instead of running away they got close fast toward us, we didn´t know the kind of spiders we were dealing with, so were cautious.

One of the had the form of the letter "crushed M", the other ones were rounded compared to a little ball with long legs.

Then we continued our trekking along the river and we found two ways, we splited up and ahead the team gather again, once we were getting far, we realized of the size of the waterfall, amazing.

So next time we will go back and practice canyoning, maybe this one, maybe in Urlanta.

Finaly i think there is a lesson to learn "things are not always what they look" "wonderful thing you find, where you think there are not," so don´t give up , because if you do, you can miss a lot.

More travel info on beautiful destinations at Jalapa on GuatemalaGuides.com 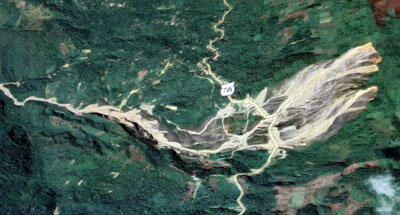 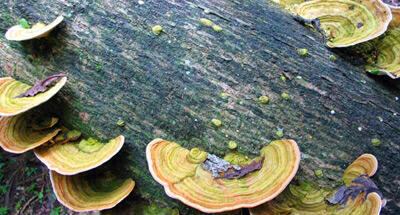 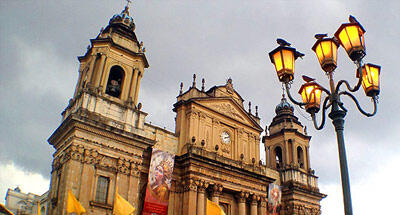 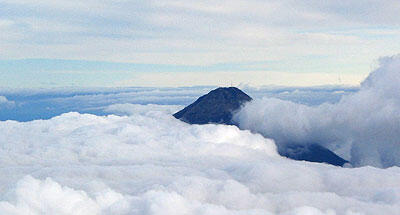 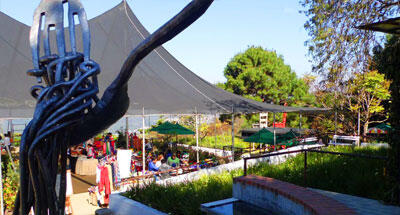 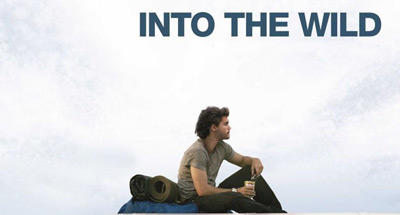 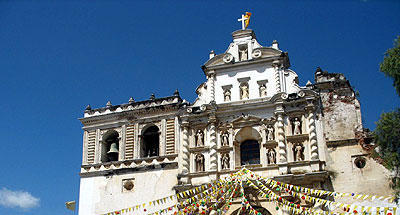